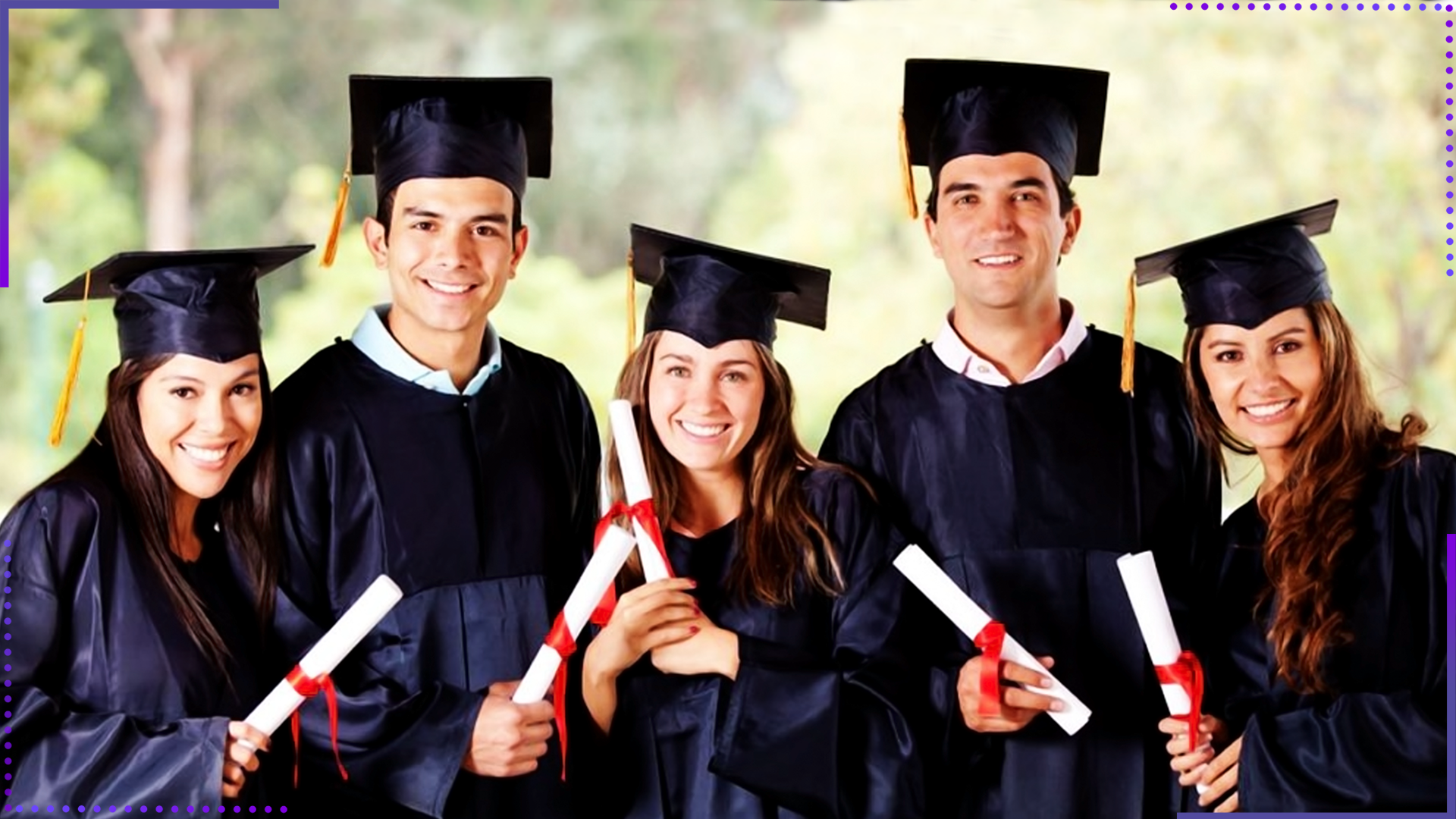 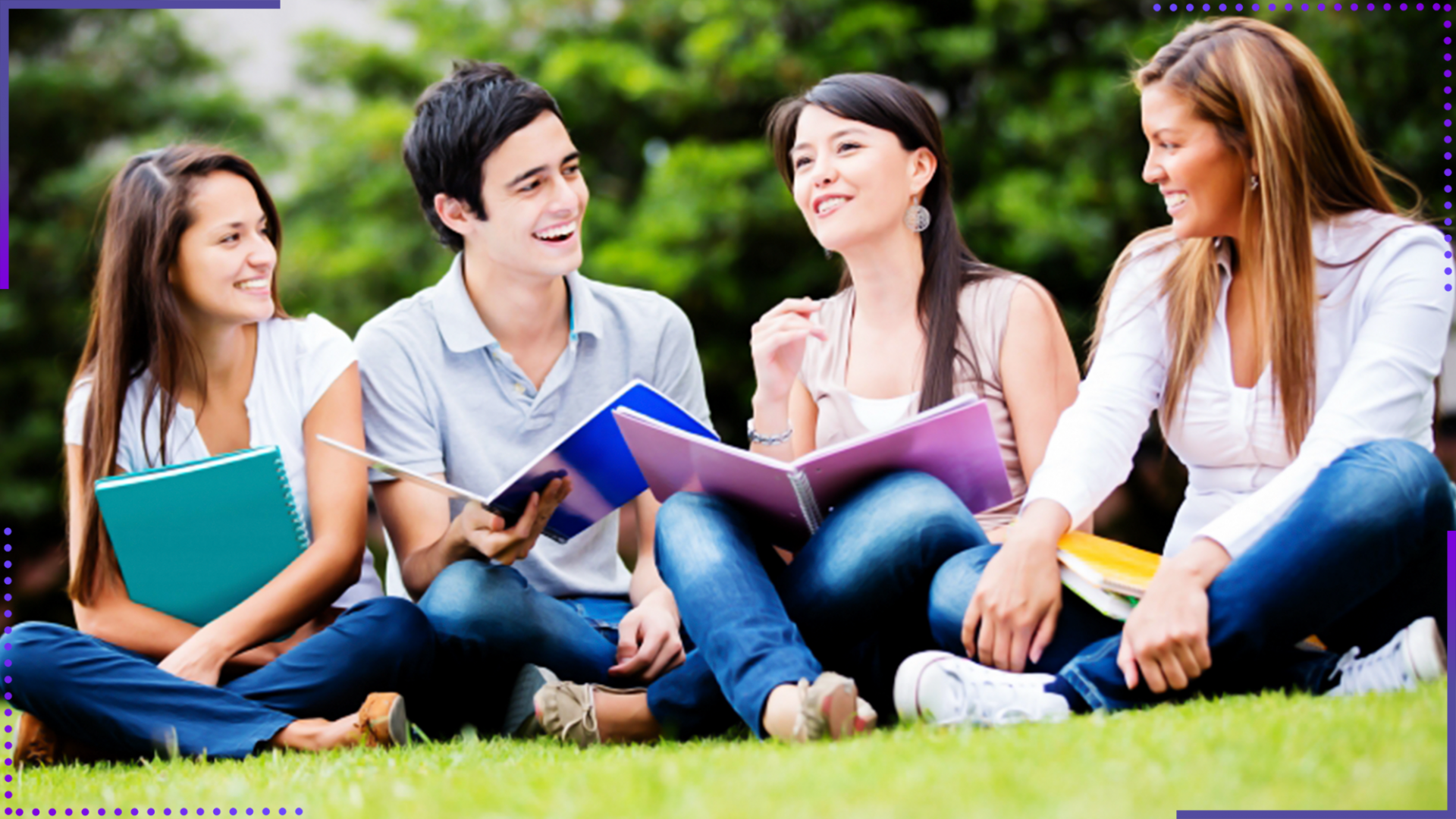 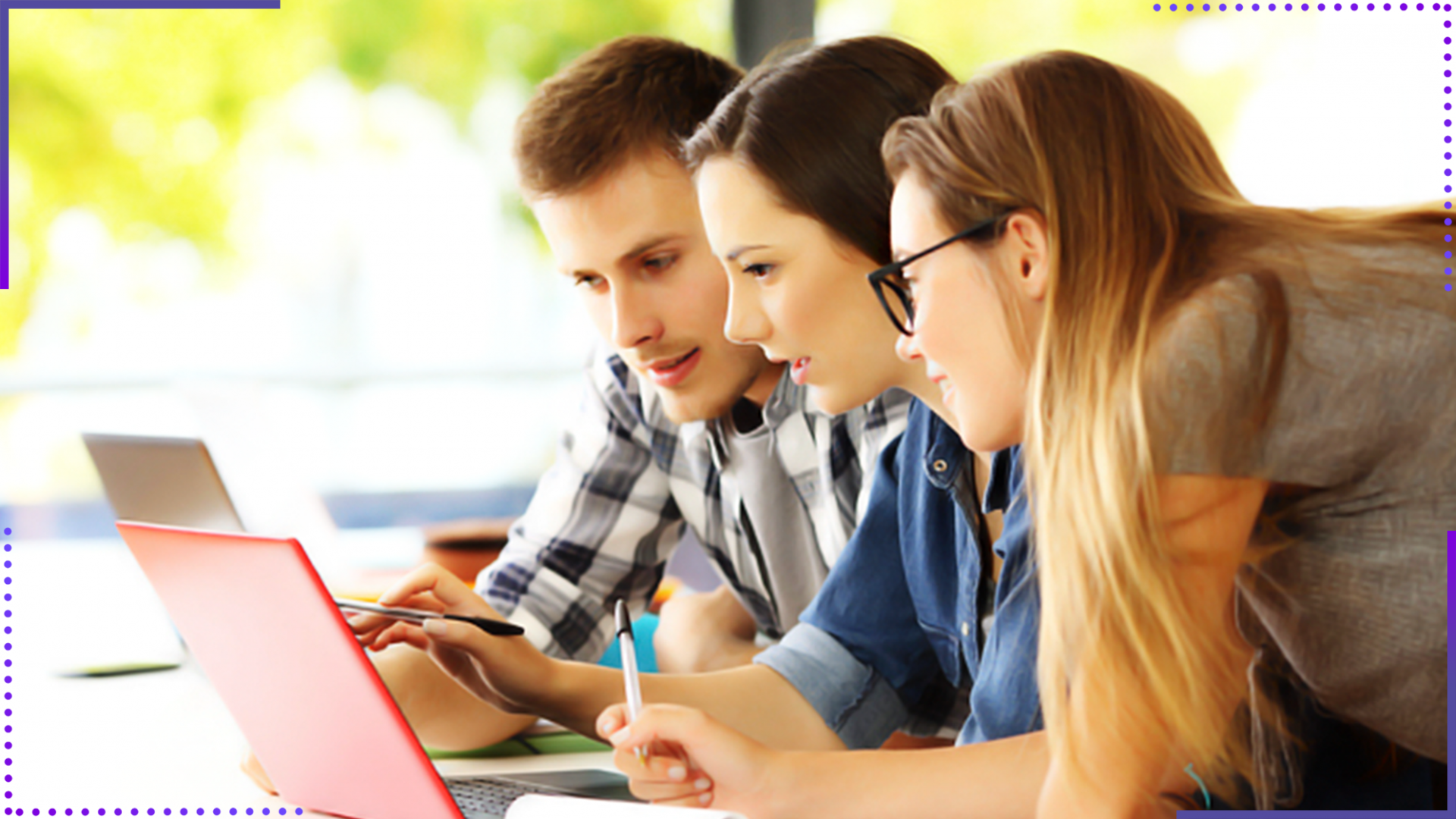 Do you want to study in Germany? We help to fulfill your dreams. We do for you not only the whole work, we also give you the advantage that you save time and money, we get you 6-12 months faster to your goal. We founded the European Institute for Smart Education Services in cooperation with several universities and professors in Germany.

Our aim is to supply any need for International students in the different areas of studying. We see a clearly increasing the demand from International Students for study in Germany because study in Germany is better and cheaper than study in a private universities in the world. Please contact us and we will advise you individually. 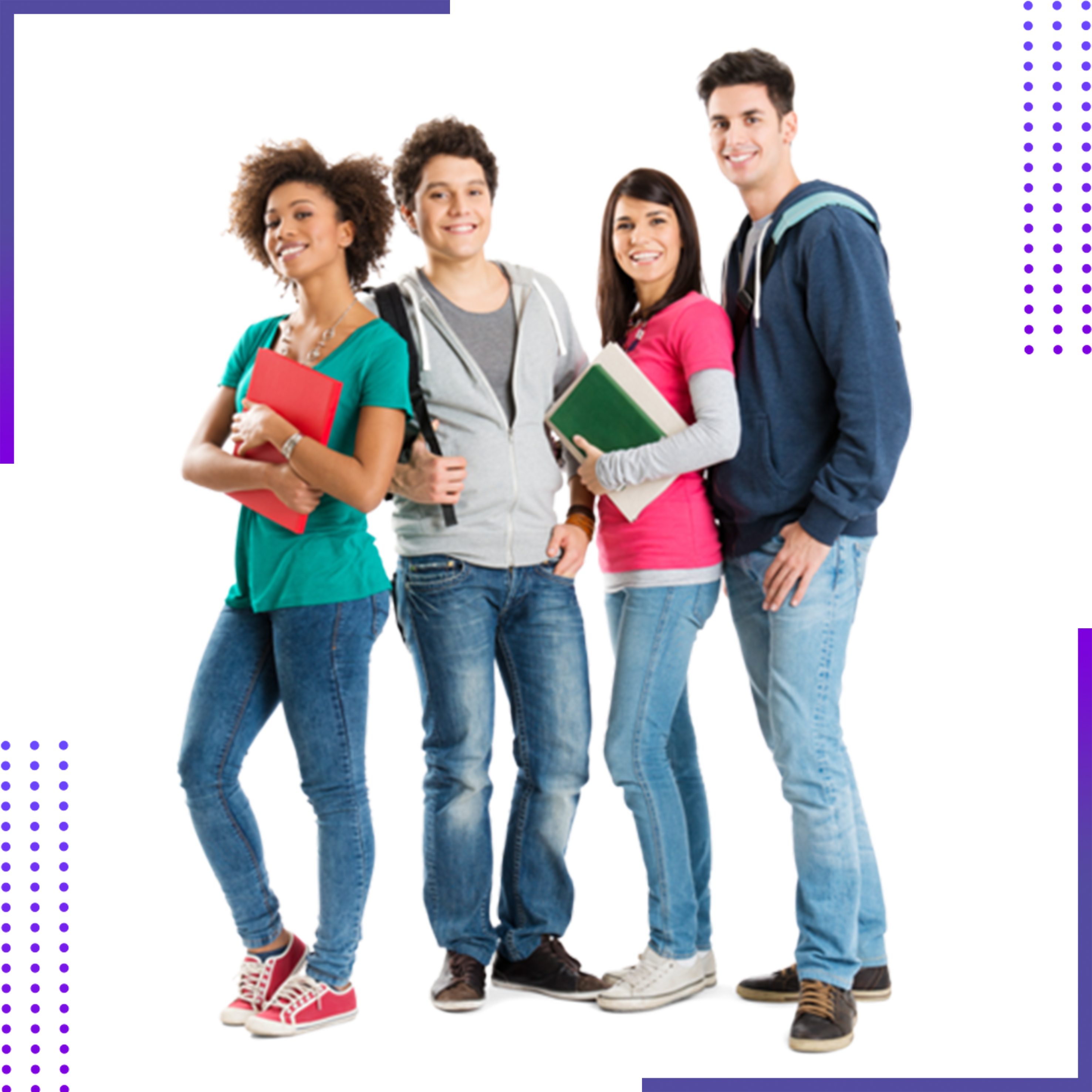 Admission for Study in Germany

To study in Germany you need to have a Admission, meaning “higher education entrance qualification”.
Most courses are taught in German, requiring international applicants to submit proof of proficiency in the German language. To apply for a place at a German university,

there are some rules you will have to observe. How and where to apply depends on the subject you want to study.
This Topic is very complicated
We can help you to get quickly a admission for your study. 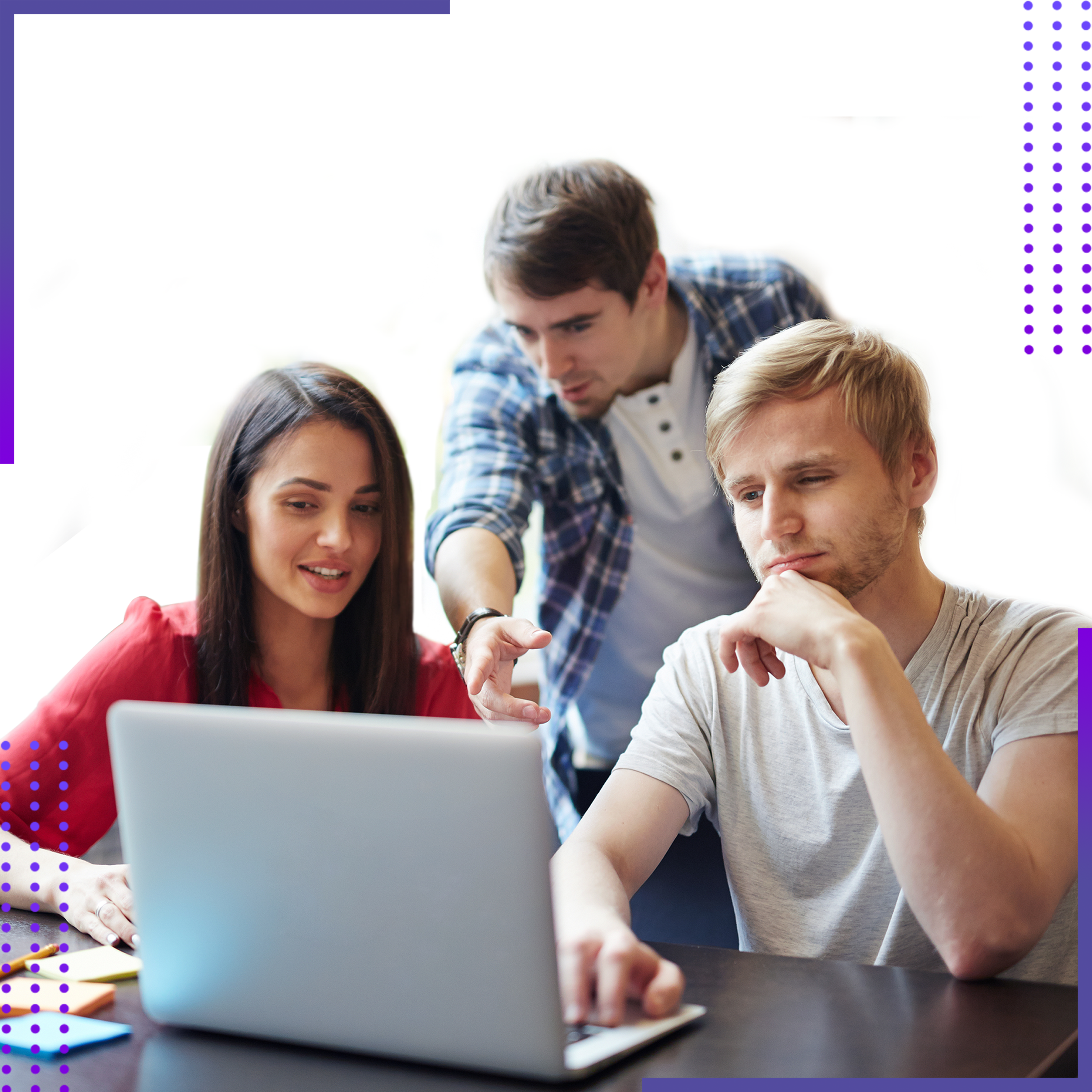 You want to study in Germany and like to learn German or improve your German? We help you to reach your goal.
You know that you must have B1 level in German language to get an Admission and visa. We offer online German language courses at your home

in your Country from A1 to B2. We prepares international students for their studies in Germany 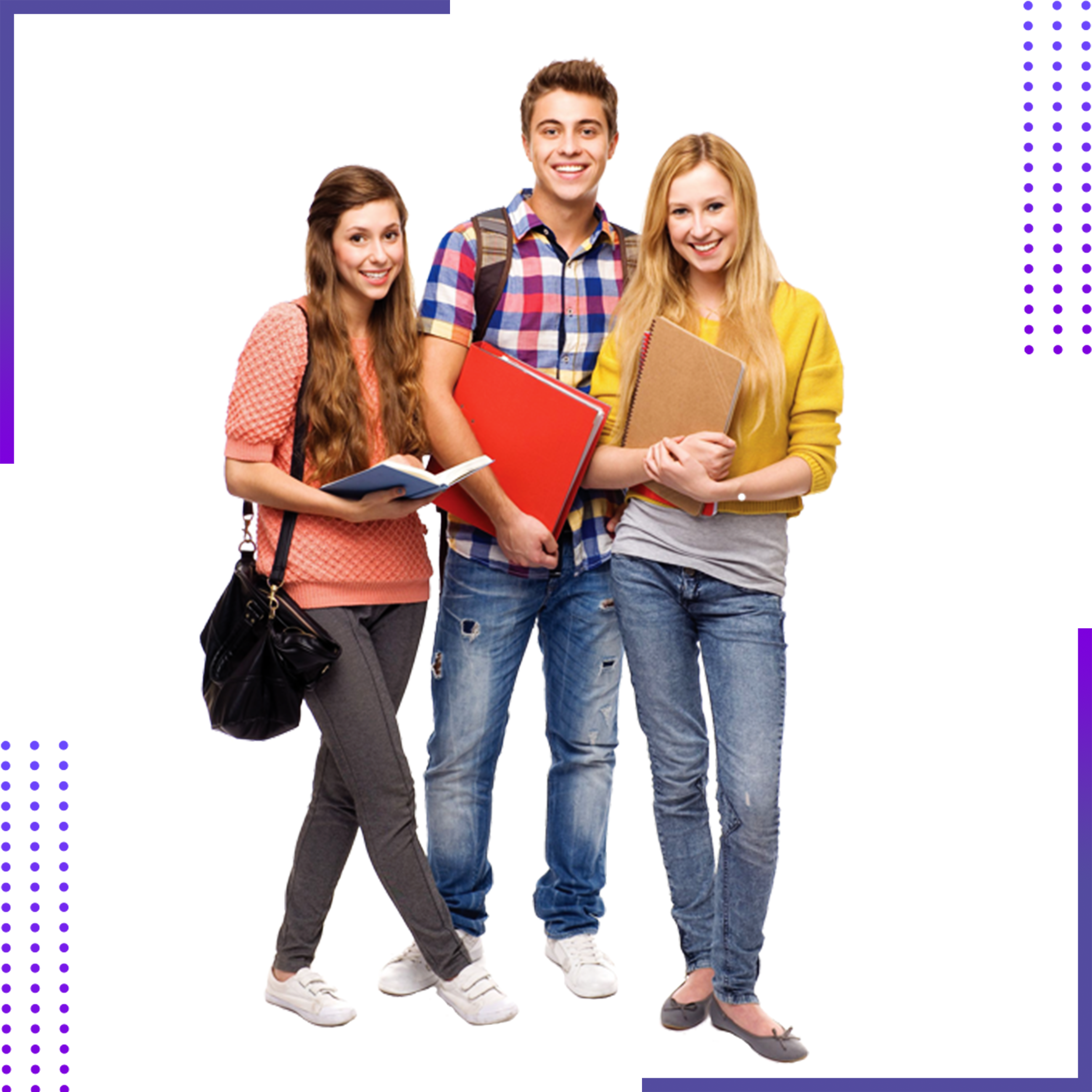 The main course at the Preparatory College corresponds to your study subject, for example medicine, technology or business.

Admission to the Preparatory College.
The applicants must have at least a certificate of B1 level in German Language. This knowledge will check in the entrance examination


Main courses at the Preparatory College (at universities)
Read more

So you don’t need to worry too much. You are not alone.
Surely you have a lot of questions and uncertainties. That is why we are here to help you and solve all problems. With us you will find a range of answers on the most important topics about studying in Germany. 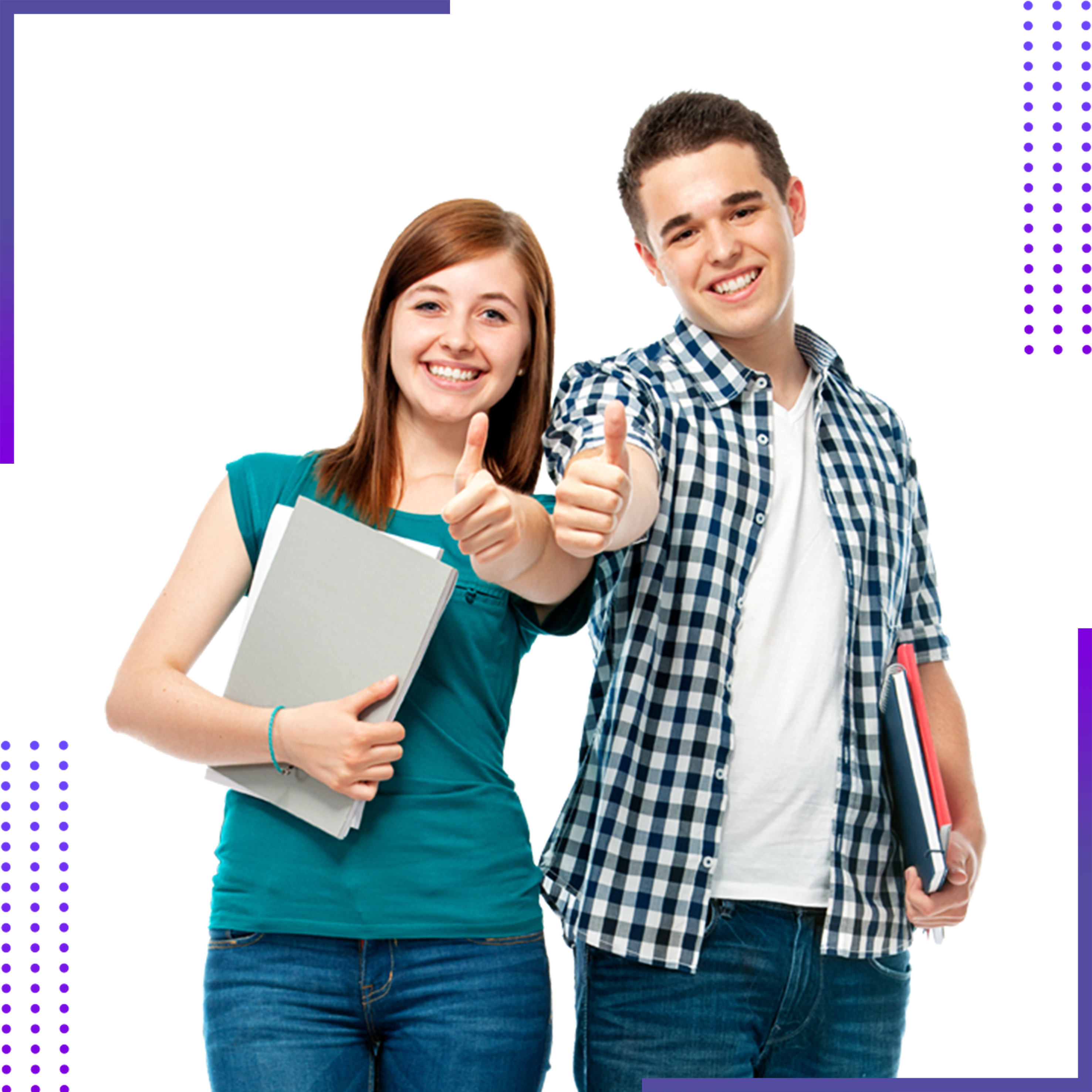 Many students in Germany work parallel their studies to improve their budget or to gain experience on the job market.

Caution: A part-time job can improve the budget, but it is hardly possible to use it to finance the entire living costs.

There are jobs for students at the universities themselves, libraries, restaurants, cafeterias at fairs, copy shop, as a babysitter, in office or supermarket, and other.
How much you earn is depends on the job and also on the city. Usually between 8 and 12 euros per hour.

Germany is in the heart of Europe. Over 82 million people live here. Germany has nine direct neighbors: Denmark in the north, the Netherlands, Belgium, France and Luxembourg in the west, Austria and Switzerland in the south, the Czech Republic and Poland in the east. The landscapes in Germany are diverse and charming: islands, beaches, heaths and mountains, forests, medieval castles and many large rivers. Germany has the largest economy in Europe and the fifth largest in the world. 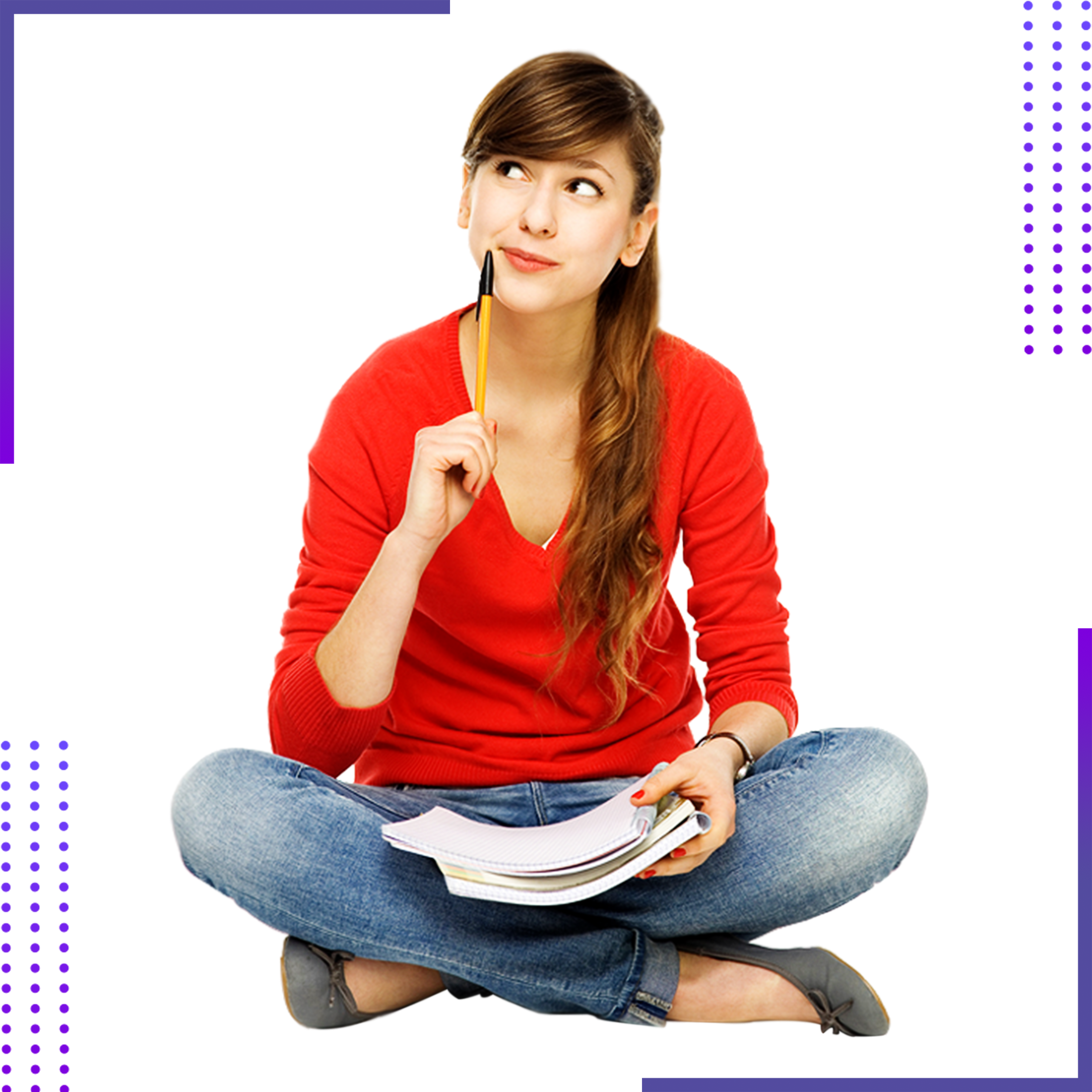 All international students from non-EU countries are required to finance self their own living costs (actual 875 € monthly) when studying in Germany. To enter Germany, students also need a valid visa. This can only be issued if the student has deposited a specified

amount of money in a German bank account and blocked this sum (10500 €). This called a blocked account for foreign students for financing.